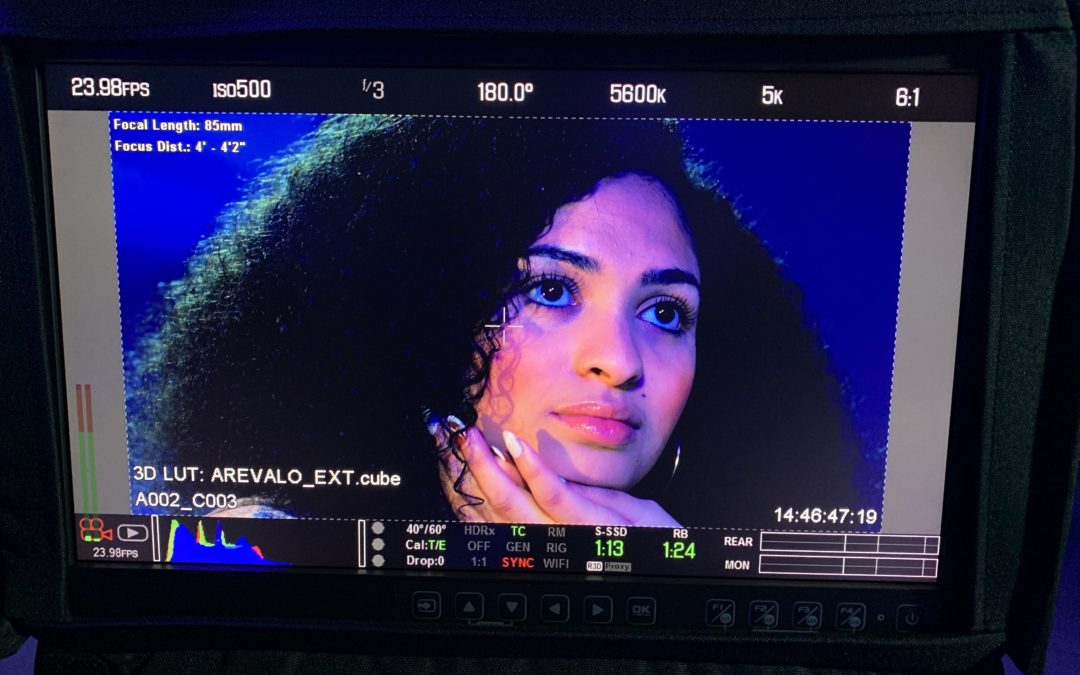 Hi everyone, here’s the latest on the project!

Our filming schedule has been broken into two sessions to accommodate a logistic issue that came up when our male lead, Moe Irvin (“Roger”), got caught up in Europe filming the TV show “FBI: International” during our initially scheduled dates. He’s excited and ready to roll on our production in January!

Since we had locations already booked, we shot test scenes last month. It was a great shoot, and here are some comments from the set:

As always THANK YOU to everyone who has supported this project! We are doing it thanks to you. 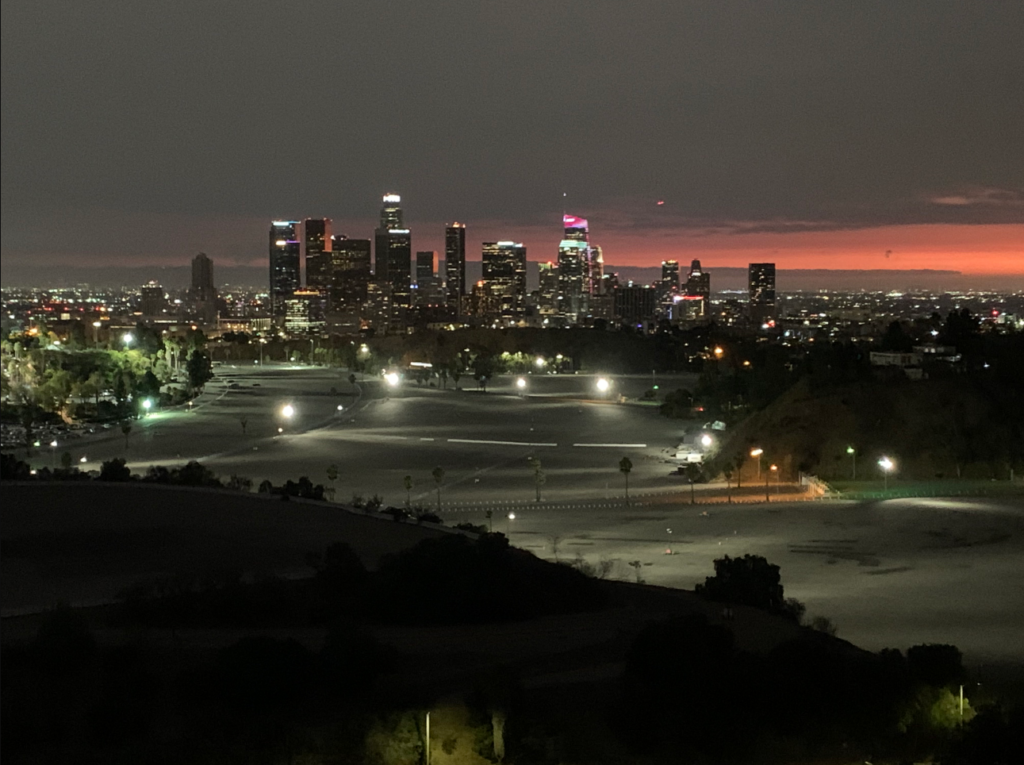