What do you do when your world DISSOLVES?

When ambitious college student Natalie’s impromptu date takes an unexpected turn, silence is easier, but at what cost? 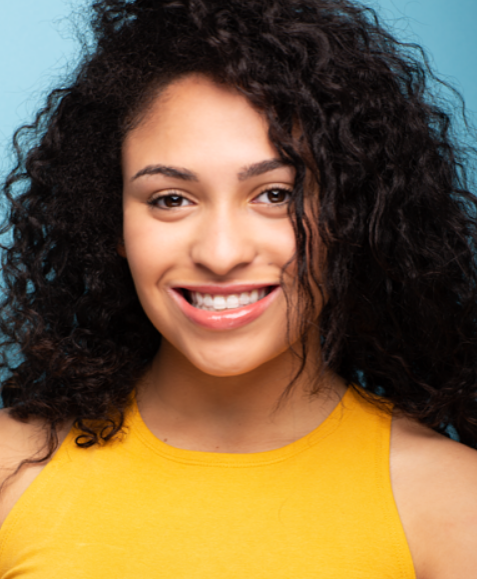 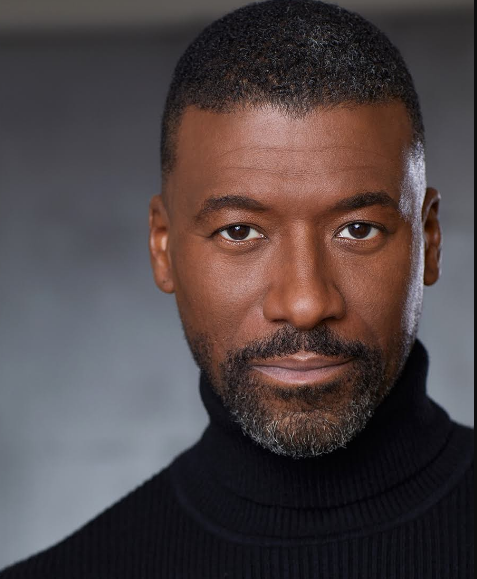 Under his UNDERBELLY FILMWORKS banner, Moe is also as the writer/director of the short film, STANFORD & SON, which was nominated for best short film at the Pan African Film Festival 2015. He is currently in post production for his upcoming short film, Mad Chicken; a dark comedy that he also wrote and directed. 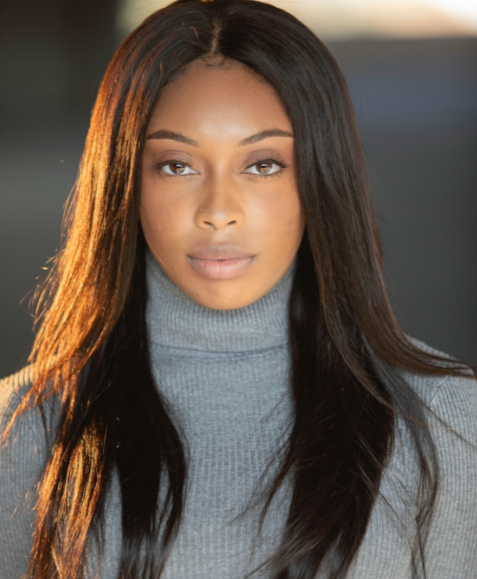 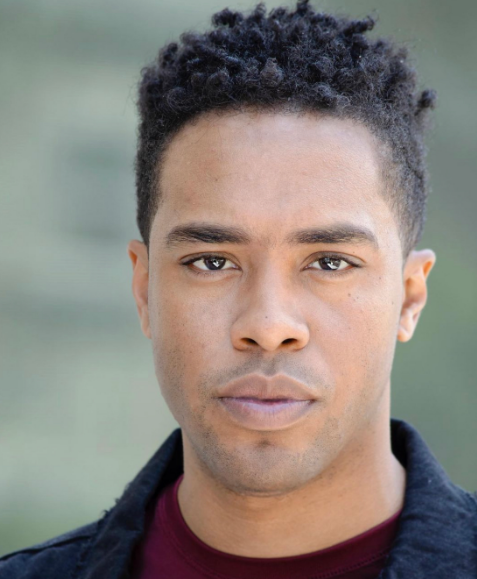 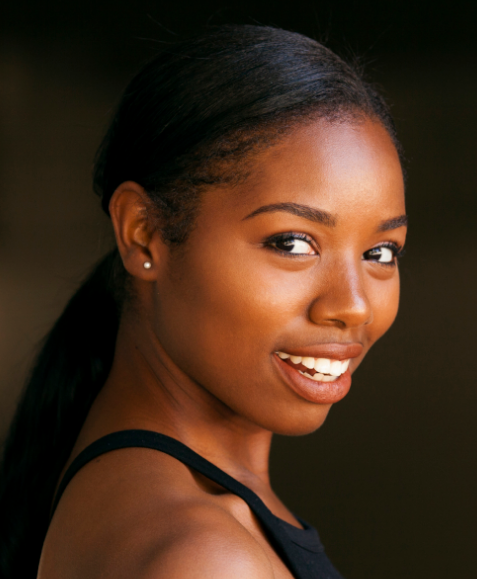 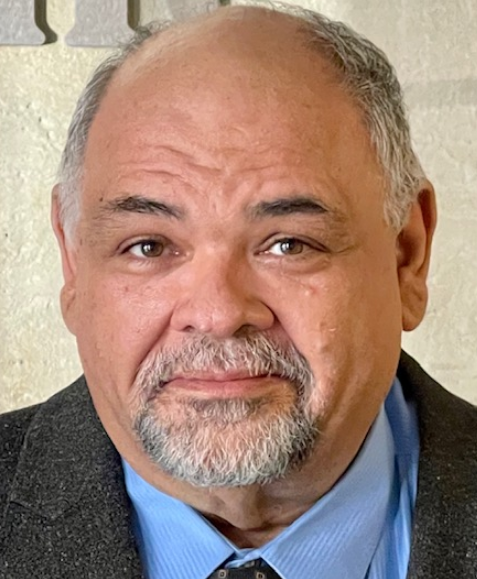 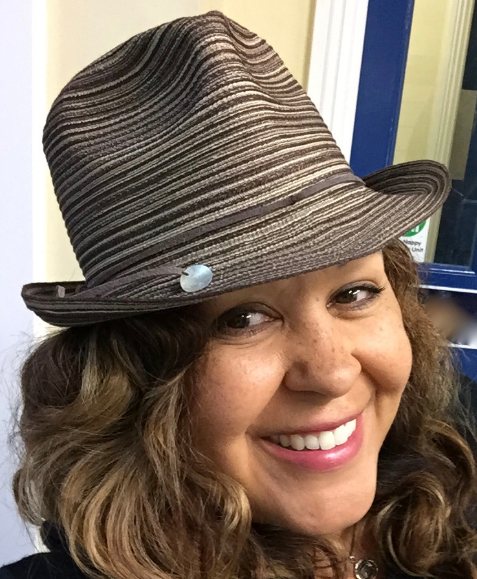 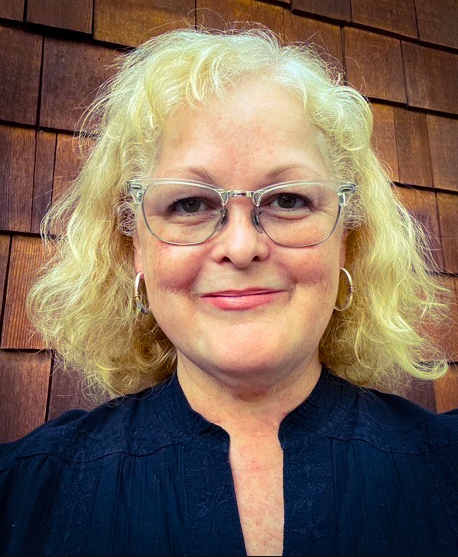 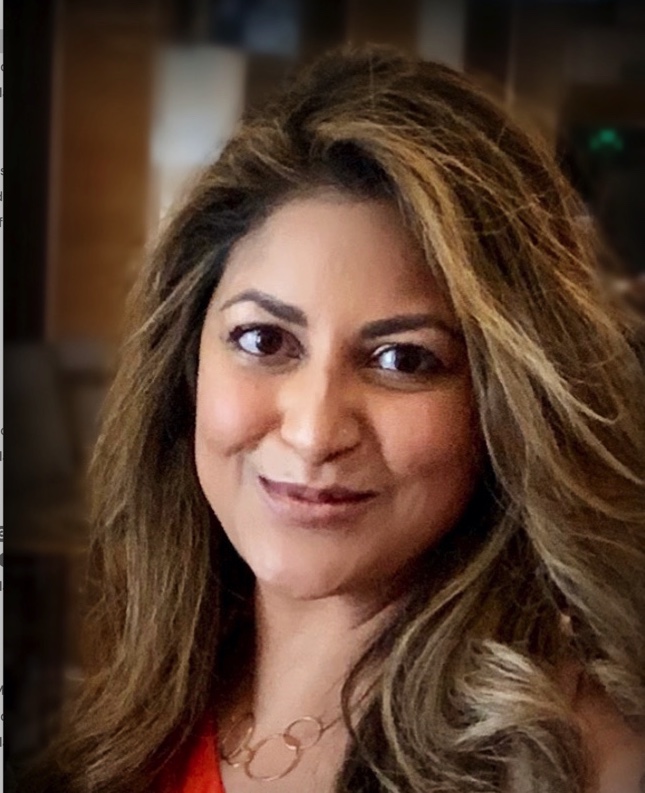 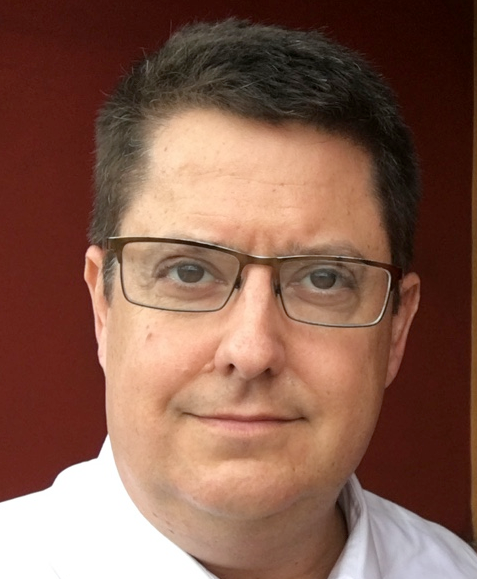 Doug Howell attended the film school at Chapman University and received an MFA from the AFI Conservatory. Doug has worked in Hollywood in a variety of different production and story development positions for numerous producers including: Gale Anne Hurd, Pierre David, Haim Saban, and Tony and Ridley Scott.

Doug co-wrote FUGITIVE AT 17, SORORITY SURROGATE and GUILTY AT 17 for the Lifetime Network, and, as Head of Development for Jorva Entertainment Productions, Doug served as Associate Producer or Co-Producer on numerous television and feature films. 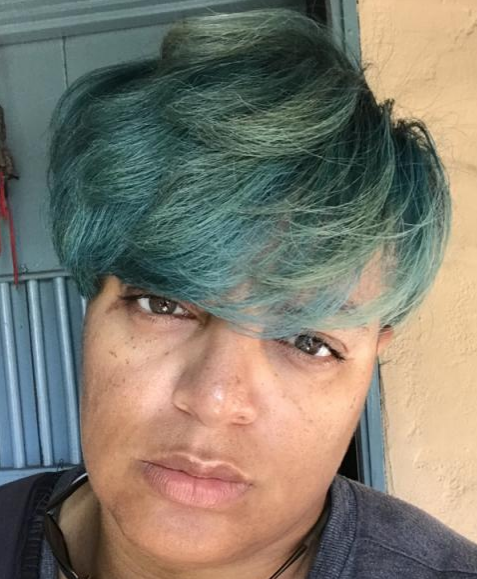 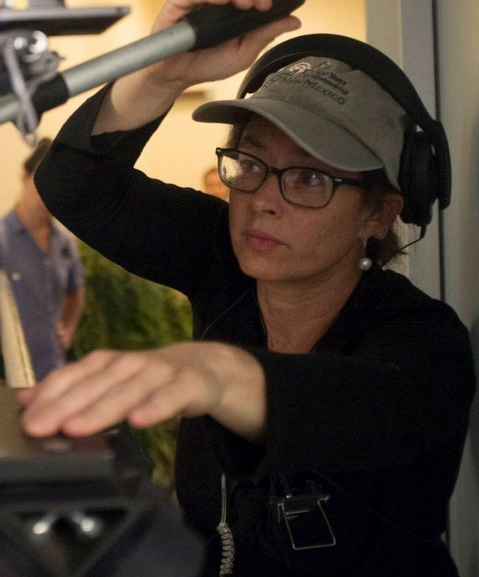 Kimby Caplan is an award-winning filmmaker whose work as a Cinematographer and Director, has taken her far from the mountains of her childhood.

Between lensing the social political commentary, HOW JACK BECAME BLACK, to traipsing about Eastern Europe following the in footsteps of an escapee from Communist Czechoslovakia, in the documentary Red Star, to roaming the streets of Old Havana in Cuba, followed by soldiers, for the documentary Cubamerican,  shooting avacadoes and artichokes for HBO’s Sesame Street, Caplan’s latest visual contributions have considerable variety and purpose. 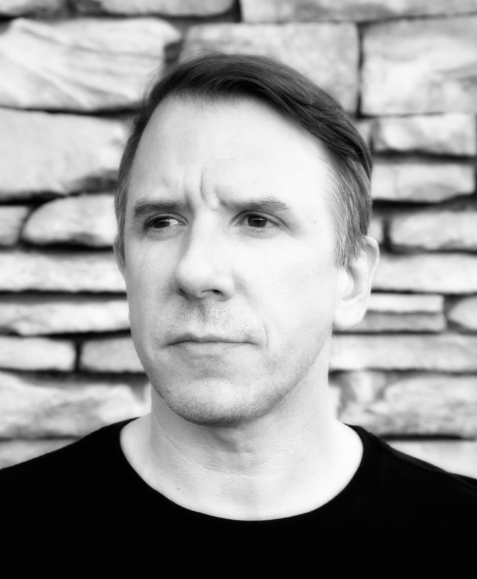 David Tweedie is an award winning songwriter, multi-instrumentalist, producer and film composer based in Los Angeles. 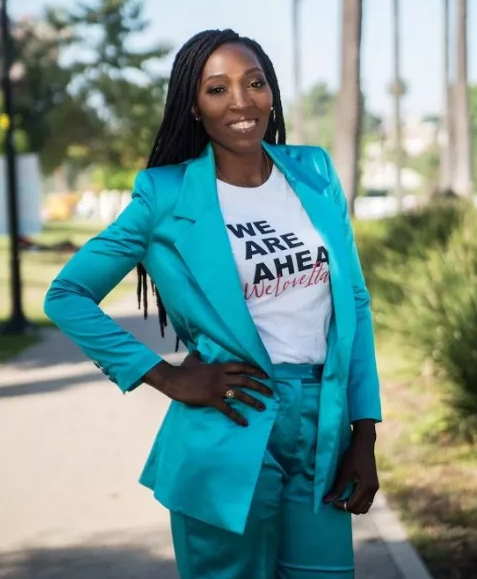 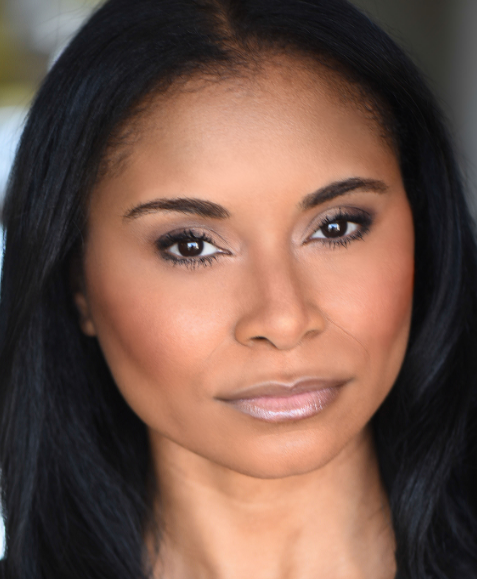 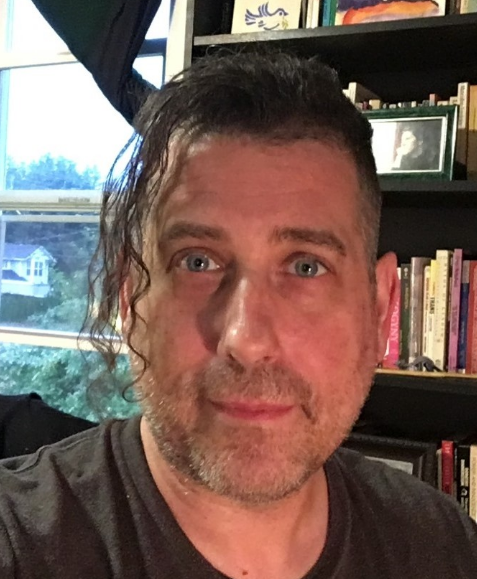 Jo Lilore is a web developer and web marketer with over twenty years of internet marketing and online production experience.

Jo also runs a profeminist and gender equality Tumblr, and is working on a book on gender and society. 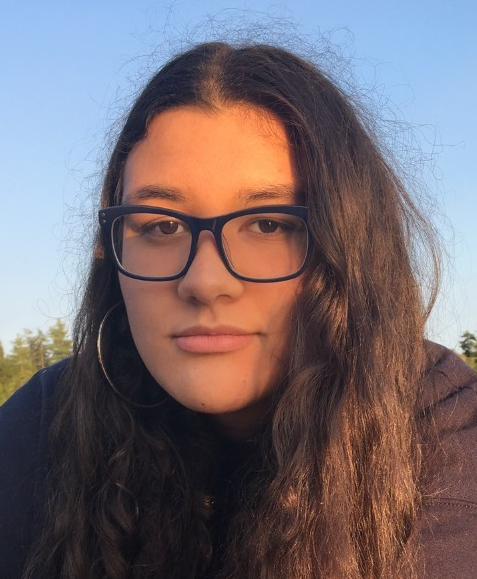 Emerson Dudley is a Brooklyn native and a sophomore at Pomona College, majoring in Media Studies with a minor in Cognitive Science.

She is a writer and aspiring filmmaker and producer. She has helped produce and edit short segments for television and online and is excited to work on her first film.